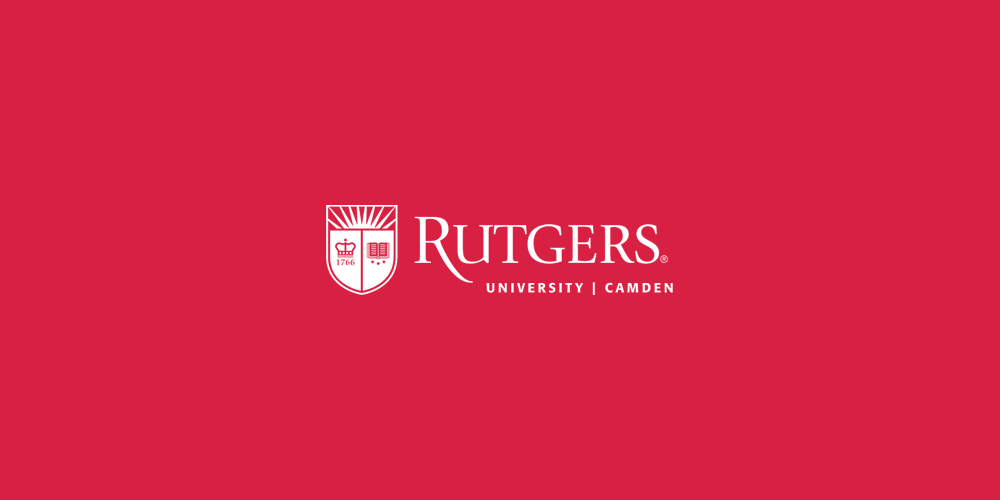 2014:  The Town of Greece and its Impact on the Establishment Clause,presented by Rev. Barry W. Lynn, Executive Director of Americans United for Separation of Church and State, Eric Rassbach, Deputy Genery Counsel at the Becket Fund, and Perry Dane, Professor of Law at Rutgers School of Law–Camden. Mr. Rassbach’s speech, Lemon, Marsh, and Refounding Establishment Clause Jurisprudence, and Rev. Lynn’s written analysis, Dissecting Marsh and Town of Greece: A Comparative Analysis, were both published in the Summer Issue of Volume 15.

2011: The Landscape of Faith:  Disestablishment and Property in the Early Republic,presented by Sarah Barringer Gordon, the Arlin M. Adams Professor of Constitutional Law at the University of Pennsylvania School of Law.

2010:  Law and Religion: An Islamic Perspective, presented by Dr. Khaled Abou El Fadl, Professor of Law at UCLA.  In addition to his scholarly work in the field of human rights, Dr. Khaled Abou El Fadl is one of the world’s leading experts on Islamic Law and Islam.  In his symposium lecture, he urged the adoption of a non-Western approach to analyzing secularism in Islam.

2009:  The Religious Exemption Debate, presented by Professor Douglas Laycock.  Professor Laycock is one of the nation’s leading authorities on the law of remedies and also on the law of religious liberties.  His symposium discussion focused on the long-running judicial and political battle over protection of religious liberty and enforcement of government regulation.  His speech is published in the Fall Issue of Volume 11.